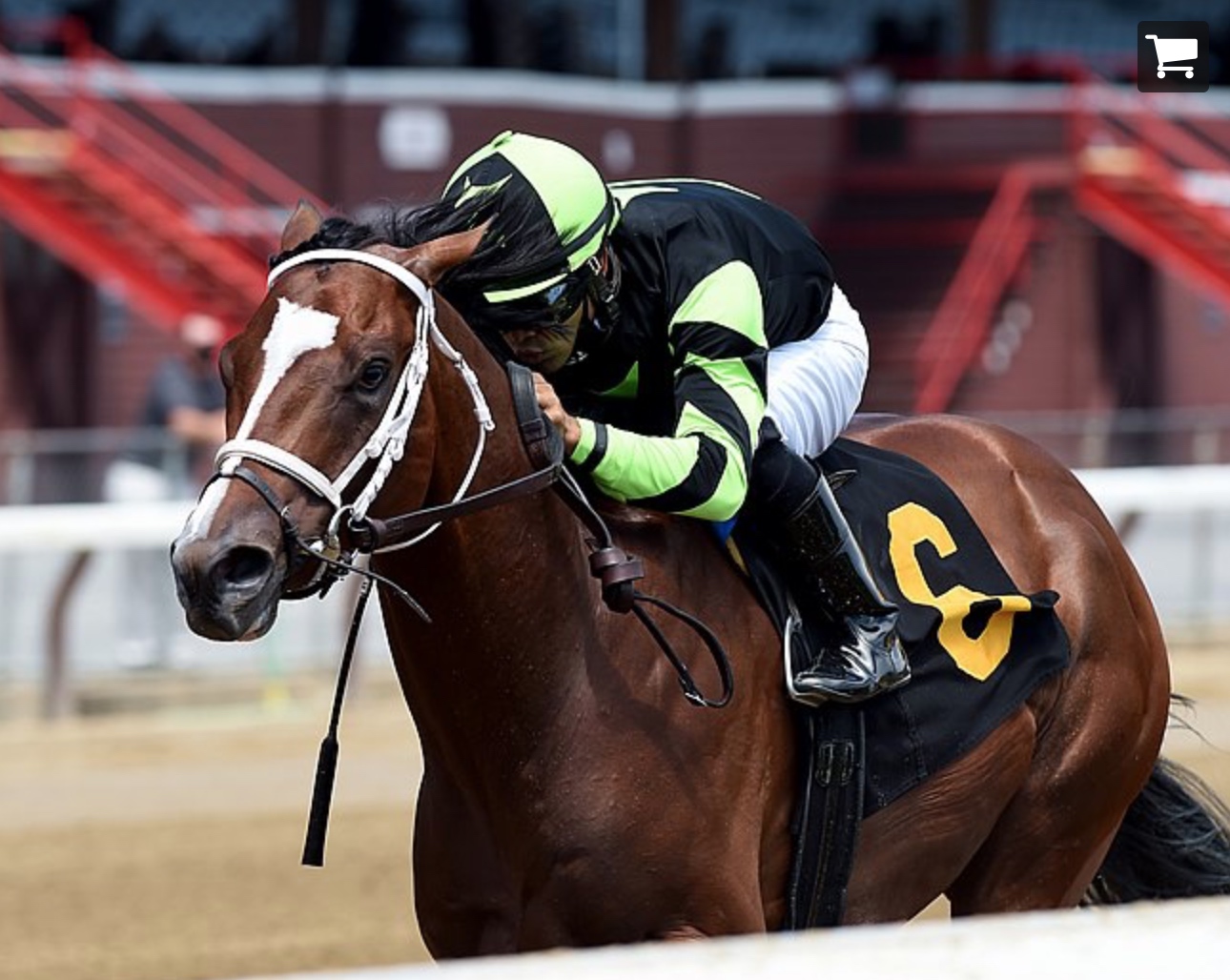 Effinex died suddenly in October 2017 due to a ruptured pulmonary artery. He stood his only season at stud at Questroyal North in New York and was relocated to McMahon of Saratoga Thoroughbreds the latter half of the year.

Lord Nelson Brad Cox-trained Effinity made his second start Sunday following a runner-up debut June 19 at Belmont Park. Guided by Luis Saez, the bay colt sat off the pace in the Spa event and took over in the stretch with a three-wide bid. He completed the running on a fast track in 1:06.36.

Effinity was bred by Barry Ostrager out of the stakes-placed Freud mare Letshootpool. Herman Leigh was the first to purchase the colt, spending $10,000 on him as a weanling consigned by RFHF Bloodstock to The Saratoga Fall Sale, Fasig-Tipton's fall mixed sale in New York, in 2018. Zilla Racing, with Oracle Bloodstock as agent, went to $60,000 to buy Effinity from the Paramount Sales consignment to the 2019 Fasig-Tipton New York-Bred Yearlings Sale. The juvenile has earned $44,700.

Effinex was bred in New York by Dr. Russell Cohen and campaigned by Tri-Bone Stables, owned by Cohen's mother, Bernice Cohen. The son of Mineshaft is the only registered foal out of Tri-Bone's multiple stakes winner What a Pear, by E Dubai. Trained by Jimmy Jerkens for the majority of his career, Effinex raced from 3-5 and scored at the top level in the Clark Handicap (G1). He won four other graded stakes and finished second behind American Pharoah in the Breeders' Cup Classic (G1). From 28 starts, he had a 9-3-4 record and earned $3,312,950.

The original article can be found here: https://www.bloodhorse.com/horse-racing/articles/242533/effinity-the-first-winner-for-late-sire-effinex 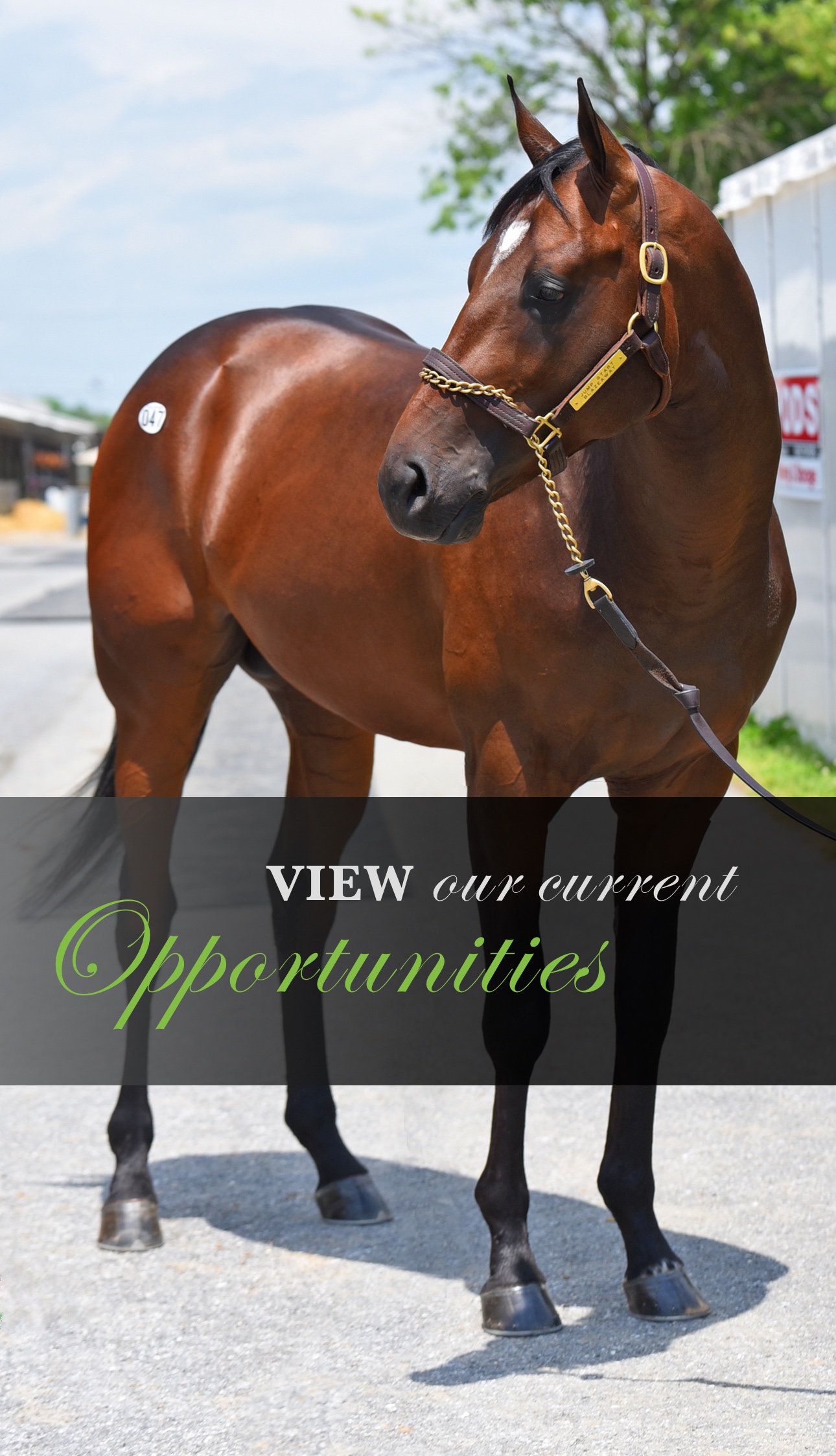